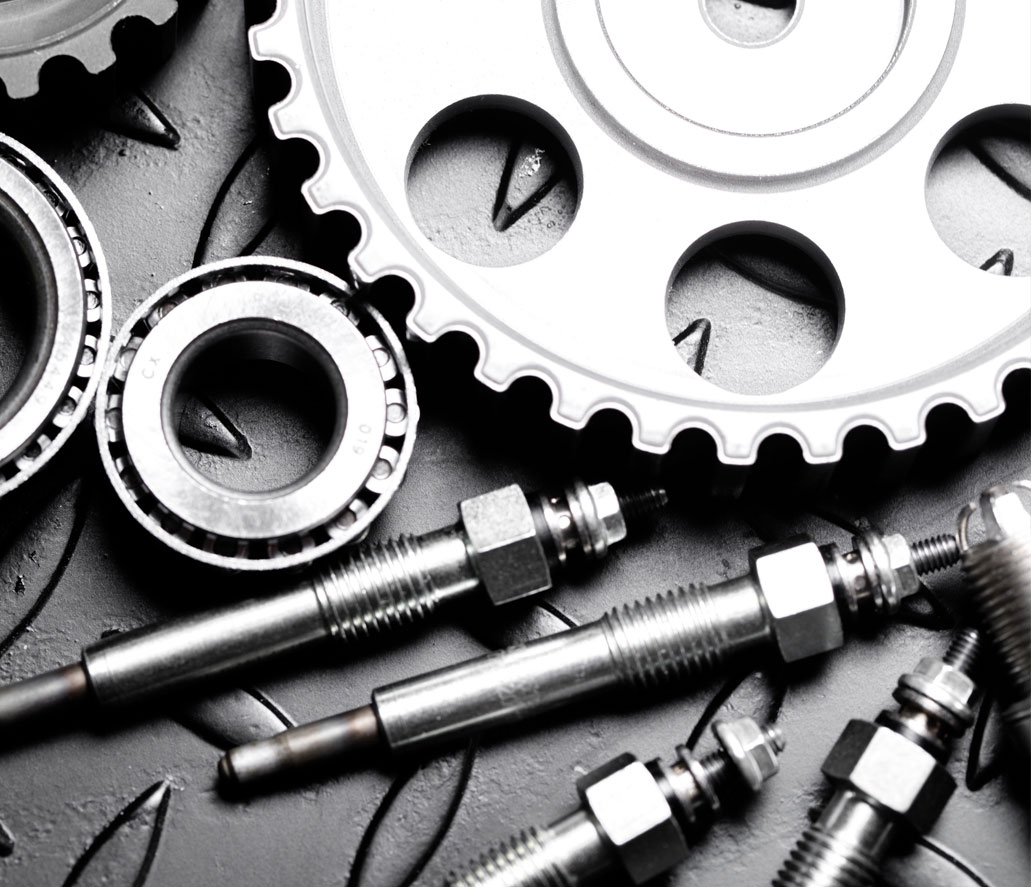 Click to expand below for answers to some common queries. If you have any further questions, please get in touch and we will aim to answer as soon as possible.

There are two reasons. First, there have always been significant “tribology” challenges associated with the interfaces between the pistons and the shaft, whether this has been via a swash plate, wobble plate or cam – see the answer to Question 4 relating to this. Second, the engines were traditionally difficult to assemble and disassemble for repair. The patented covaxe® modular cylinder design overcomes this; in fact, this design feature makes the covaxe® engine extremely straightforward to assemble and overhaul. The covaxe® engine therefore overcomes the key disincentives of the axial engine architecture. It is this architecture which enables the use of the specially shaped piston displacement profiles that provide the constant volume combustion which gives the major efficiency and emissions improvements.

Why did governments change their minds about diesel engines?

Many governments in Europe, including the UK government under Tony Blair, used taxation and persuasion to encourage people to buy diesel vehicles as opposed to petrol (gasoline) ones. And yet only a few years later those same governments are talking about imposing extra taxes on diesel-powered vehicles and even banning them from urban environments. The press and the public sees this as an inconsistent and incompetent U-turn. Diesel fuel has a higher energy density than gasoline, and because diesel engines can employ higher compression ratios than gasoline engines, they are more efficient. Therefore, diesel engines put less CO2 into the atmosphere per mile (or per kilowatt hour of energy generated) than gasoline engines. So diesel engines are better for the planet than gasoline engines – reduced greenhouse gasses; reduced global warming, which is why governments encouraged the switch to diesel cars.

However, governments in Europe and the USA then began to discover that particulate matter (soot) and NOx emissions from diesel engines, being much greater than from gasoline engines, were a cause very poor air quality in locations by busy roads and urban streets. These emissions have serious adverse health effects. They therefore instigated a six-stage programme of progressive emissions reductions over the period 2000 to 2015.

The emissions of modern diesel engines are now comparable to those of gasoline engines and will be less in the latest generation of engines by 2020. These reductions in emissions from diesel engines have involved costly and cumbersome exhaust after-treatment technologies which, in some cases, reduce efficiency and so increase carbon emissions. The covaxe cycle will achieve much lower carbon and soot emissions than either modern gasoline or diesel engines.

Why is the covaxe® engine less polluting than a diesel engine?

The covaxe® engine combustion cycle is not a diesel cycle. We are able to tailor the combustion process, through a combination of mechanical control of the combustion volume versus time and electronic control of the fuel injection strategy, to optimise efficiency and emissions, this achieving much cleaner combustion to start with, before any other emissions-reduction technologies are applied. Our aim is to provide carbon emissions that are much less than state-of-the-art 4-stroke diesel engines, and very much less than petrol engines, along with particulate and NOx emissions which are at least as low as those from petrol engines.

What are the main risks in the covaxe® engine and how are they being tackled?

There are three main challenges: two technical - we call them “the tribology risk” and “the combustion risk - and one business, this being resistance to adoption of a novel engine configuration. covaxe® has been proactive in understanding, quantifying and mitigating these risks in order to achieve success. Taking the three challenges in turn:

a. Tribology is the science associated with minimising wear and other failures in interacting surfaces that are in relative motion, by choice of materials, surface treatments, lubrication and geometry. In the covaxe® engine there are large contact pressures in the interfaces between the pistons and the cam and the high-speed bearings. covaxe® has invested considerable time and engaged tribology experts and their simulations to come up with a design which will cope with these pressures and provide the durability demanded of a production engine. A test rig is currently being developed to further de-risk this aspect.

b. The “combustion risk” is the risk that practical constraints prevent the achievement of the efficiency and emissions benefits that theory predicts. Although covaxe® has carried out computational fluid dynamics simulations of the proposed combustion regime, it is necessary to collect real world evidence on the efficiency and emissions characteristics, and a technology demonstrator is under development to do this.

c. Engine original equipment manufacturers are naturally conservative. The switch from an approach of ever more sophisticated optimisation of crank engines to the unusual axial engine architecture requires considerable persuasion. We believe that if we demonstrate fuel consumptions and emissions improvements of 15 to 20% compared with state-of-the-art internal combustion engines, the case becomes very compelling.

Can I invest in covaxe®?

Yes, we need more investors to de-risk and productionise our engine. When we have experimentally proved the efficiency and emissions improvements that are predicted by our theoretical work, then we are convinced that this engine, and therefore this company, will achieve significant commercial success. Please email us (see the Contact us page) to express your interest in investing in exchange for an equity share in covaxe®.

How does it work? 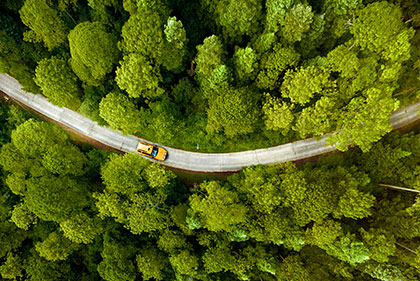 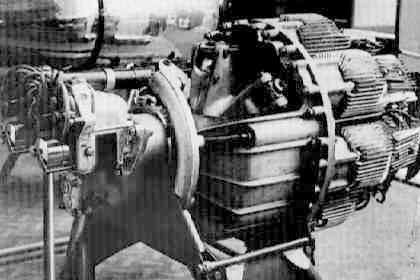 History of the Axial Engine